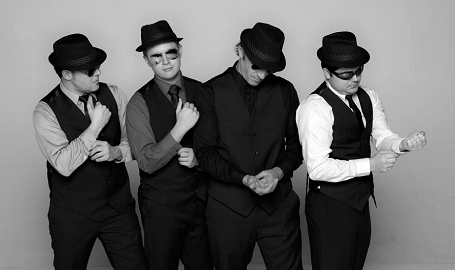 The Players Club now offers “Your Song.” Custom song writing for your special someone or event! Watch the video and read on to learn more.
END_OF_DOCUMENT_TOKEN_TO_BE_REPLACED 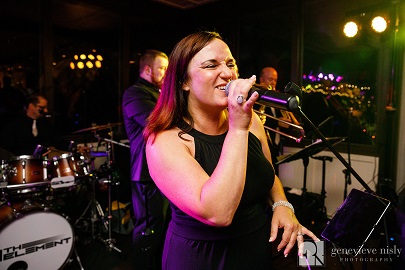 Erin joined the Cleveland Music Group staff in 2013 but has been a part of our talent roster since 1999. Formerly a vocalist for both TCB and The Edge, Erin’s entertainment experience combined with her background in sales and consulting make her the perfect fit for our clients.
END_OF_DOCUMENT_TOKEN_TO_BE_REPLACED

Our 30 Fave First Dance Songs for Your Wedding 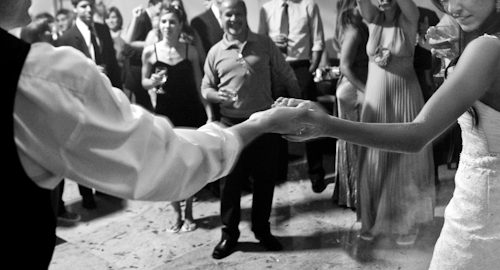 With every other song written as a love song, it’s tough to pick the right one for the first dance at your wedding. You can’t go wrong with any of these faves.
END_OF_DOCUMENT_TOKEN_TO_BE_REPLACED 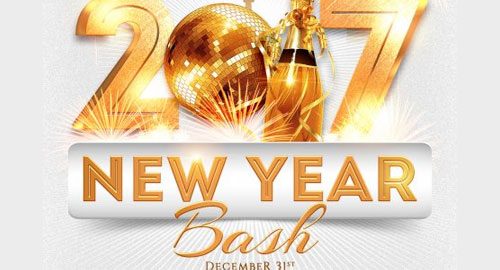 Cleveland Music Group wants to be your hot date this year to ring in the New Year 2017! Luckily for you, we have a lot of different entertainment options for you to make the most of your New Years Eve.
END_OF_DOCUMENT_TOKEN_TO_BE_REPLACED

Scott Savol, who gained fame while competing on the fourth season of American Idol, is the new lead male vocalist for “The Avenue,” an exclusive Cleveland Music Group band.

Now The Avenue, which is fronted by three lead singers, is the only Cleveland area band featuring two American Idol finalists. Tiffany Marchak was a semi-finalist in season two, making the Hollywood round. She is a founding member of the band, which began at Jerry Bruno Productions in 2006.

While competing on American Idol, Savol’s raw talent and soulful voice won him enough votes each week to get him into the Top 5, as viewers continually responded favorably to his down-to-earth demeanor and spiritual attitude. Savol’s performing experience was limited to choir at Shaker Heights High School, festivals and church shows prior to endearing himself to American Idol’s worldwide audience.

“It’s great to be back home, doing what I love to do with an amazing band,” said Savol. “It’s such a blessing, not to mention that ‘The Avenue’ helps bring fun and joy to the happiest day of anybody’s life, their wedding day.”

New video will be produced soon. Until then, enjoy this throwback performance of Scott on American Idol! (You may need to click it twice to play.)

In Featured Weddings
Wedding & Event Bands
Where We Perform

Our band The Avenue was hired to play at this wedding at Cleveland Botanical Garden on September 9, 2012. Beautiful sight! The release was so fun they did a second round of lanterns!