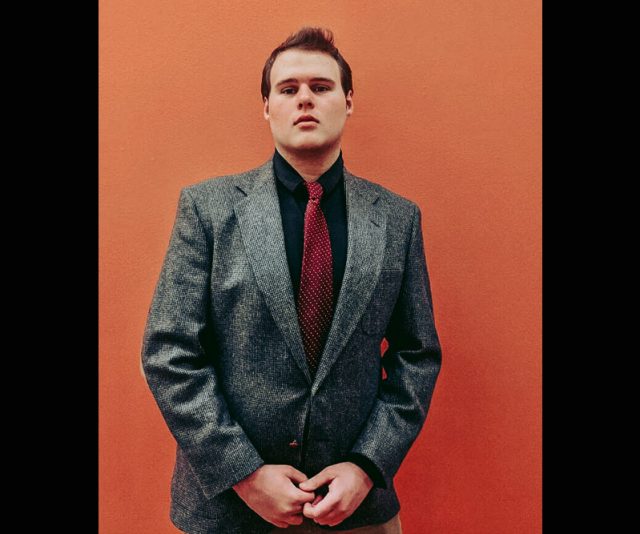 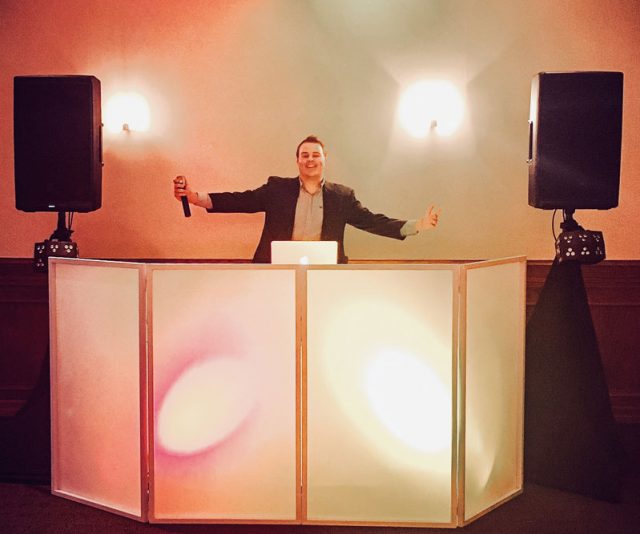 Jordan grew up in a small town in rural Northwest Pennsylvania where he caught the bug for DJing at the young age of 12 from his father, Chris, and hasn’t stopped entertaining since! “I was always so intrigued by the scene and got to grow up learning the ins and outs of DJing, Emceeing, and executing live events at a professional level.” By the time he was 16, he was crushing sets and taking the industry by storm, DJing Weddings, Dances, Private Events, and Corporate functions! As he got older, his responsibilities increased, and he found himself in a jack-of-all-trades position, which he has always enjoyed, and has shaped him into the PARTY ROCKER he is today.

Jordan moved to Cleveland in 2017, where he attended Baldwin Wallace University getting his bachelor’s degree in Arts Management & Entrepreneurship while still creating unforgettable experiences for anyone & everyone he has been able to entertain! Furthering his craft and networking with industry professionals, Jordan has been given some fantastic opportunities while in Cleveland, such as opening concerts for artists Sage the Gemini, The Ying Yang Twins, and DJing at numerous established venues in the Cleveland area. Additionally, over the past couple of years, Jordan has had the opportunity to shadow and work with professional Walt Disney World DJs at Disney’s Animal Kingdom, Grand Floridian Resort, Disney’s Contemporary Resort, Disney Fairytale Weddings & for The Disney College Program.

With hundreds of events under his belt, Jordan takes pride in the relationships he creates with his clients, is super easy to work with, always on time, and ready to give you the perfect, once-in-a-lifetime party of your dreams!

We are the Radio was amazing! DJ London Bridges was an awesome MC […]

The music for our wedding ceremony and reception was perfect! Sonata Strings did a […]

The Avenue Made our Covid Wedding the Best Day Ever!

Wow! The Avenue band exceeded all of our expectations. They were wonderful! We had […]

Erin and James Luy
The Avenue
The Union Club

The string quartet was wonderful! A large selection of music to choose from, and […]

DJ Smoov was the best DJ I have ever seen!! He not only played […]

They were fantastic!!! Virginia on harp did a beautiful job for us for the […]

WORTH EVERY SINGLE PENNY

I honestly don’t even know where to begin. The Element band truly made my […]